Arnea is one of Chalkidiki’s mountainous villages in the Taxiarchis forest.

The village’s name is very recent, dating from 1928. Up until then the village was named Liarigovi. Its current name comes from the union of the names of two ancient cities, Avgea and Arnai, which once existed here.

Liarigovi was a glebe of Konstamonitou Monastery. Together with Siderokapsa, Liarigovi was the largest of the Mantemochoria (villages producing cast iron) and its inhabitants were known to be great metalworkers.

The village was a particularly affluent one, filled with beautiful houses. Its paved alleys featured approximately 30 stone springs with cool water from Mount Holomontas.

However, several houses from the mid-19th century have survived to date. The most beautiful of these is that of the History and Folklore Museum, a unique mansion built by Epirot builders, a true gem which houses the folklore collection.

The school dating back to 1871, which is the oldest in Chalkidiki and currently houses the municipality, and Agios Stefanos church next to it, also dating back to the 19th century, are distinguished by their unparalleled architecture. 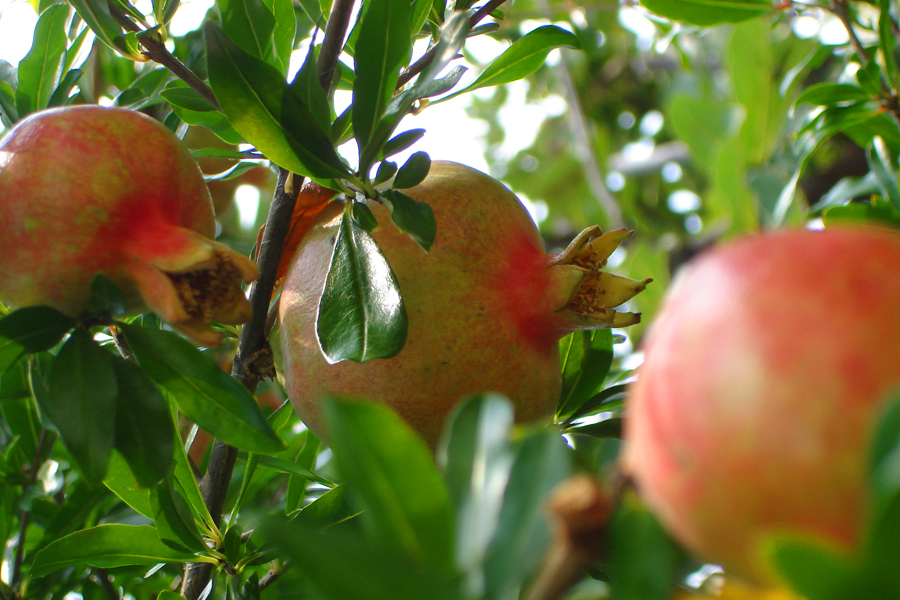 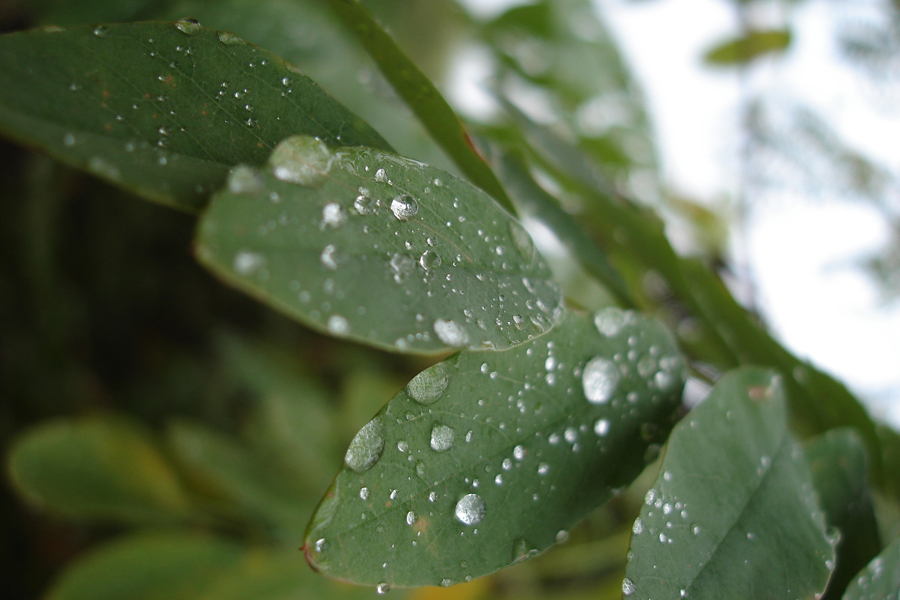 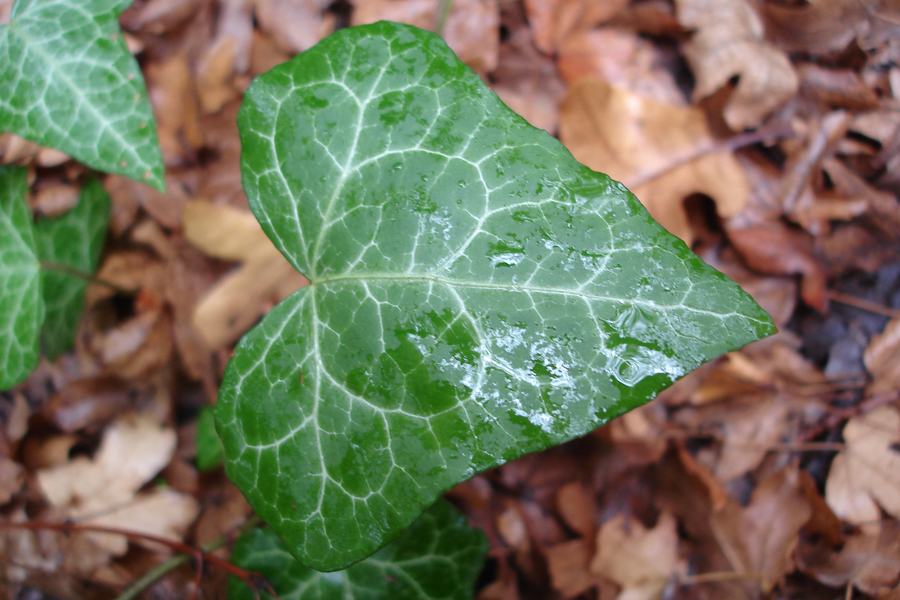 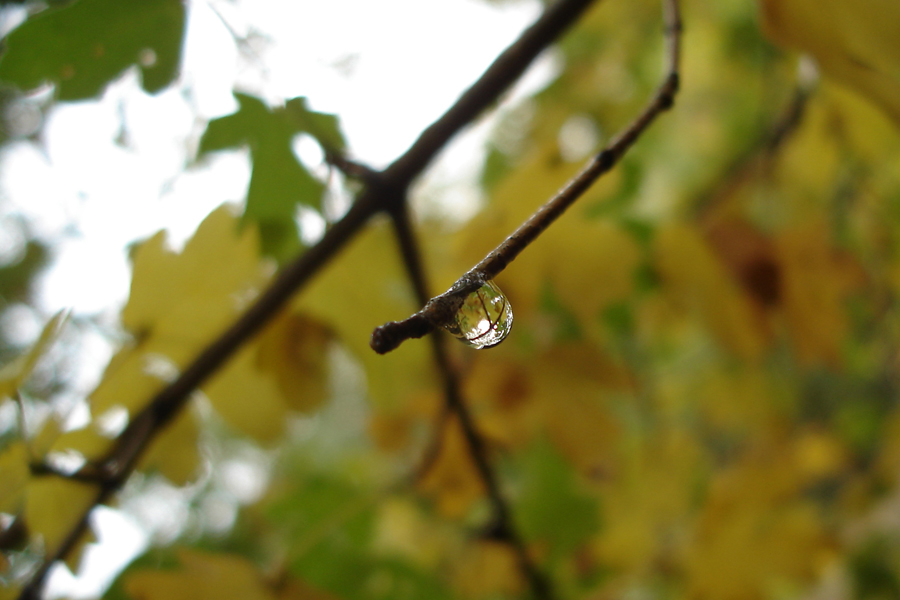 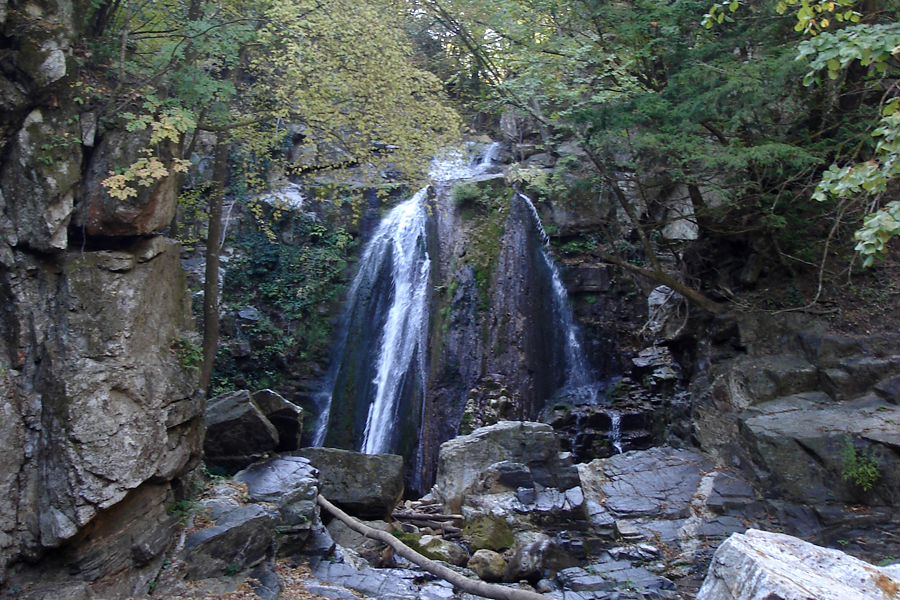 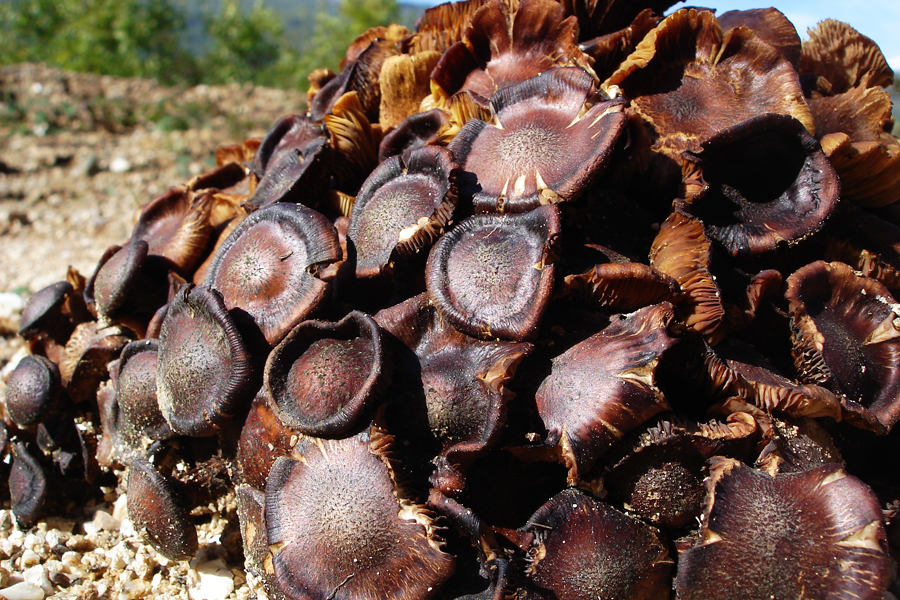 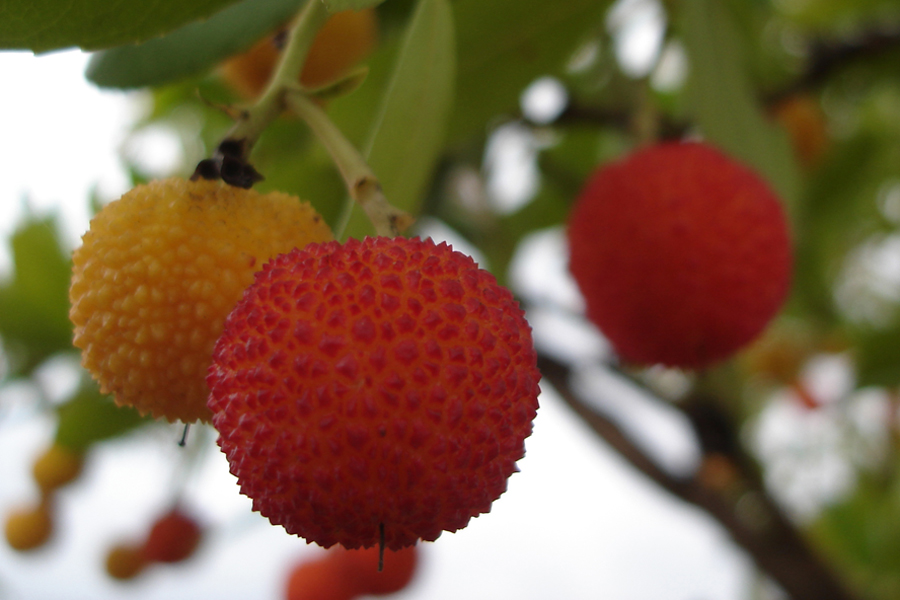 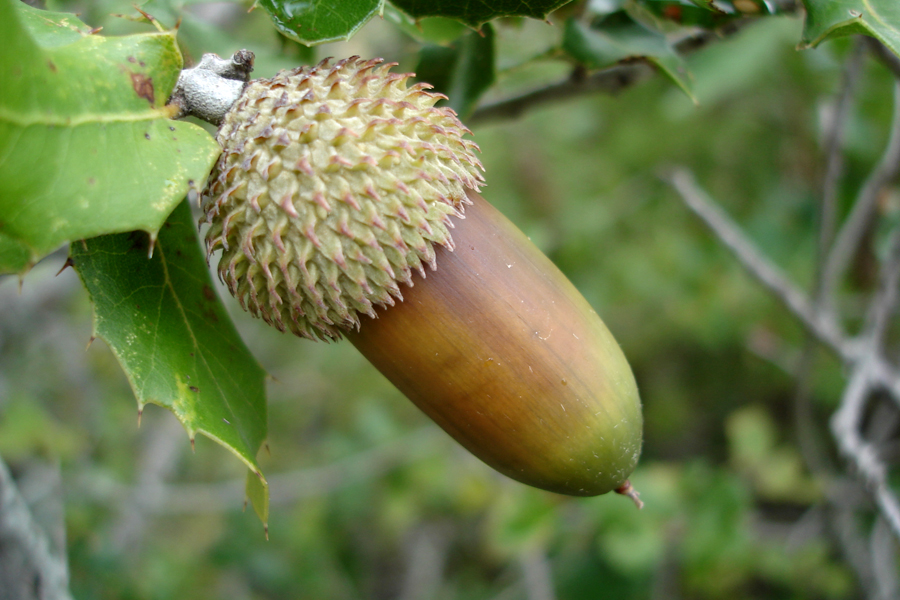 Arnea has a continental climate with heavy winters and dry summers. Its altitude and the surrounding forest have a decisive effect on the region’s temperature. Heavy rainfall in the winter and cool summer nights are some of the characteristics of Arnea’s climate.

Arnea is a historical village and stimulating destination for those seeking relaxation and tranquillity. It is built between two mountains, Holomontas and Drevenikos, and is surrounded by forests. It lies only 70km away from Thessaloniki.

Its paved alleys, traditional double-storey houses, renovated mansions, small shops and cafés are all eager to welcome their visitors.

Promenades, churches and chapels, festivals all year round and people who honour the earth – that is the face of Arnea. 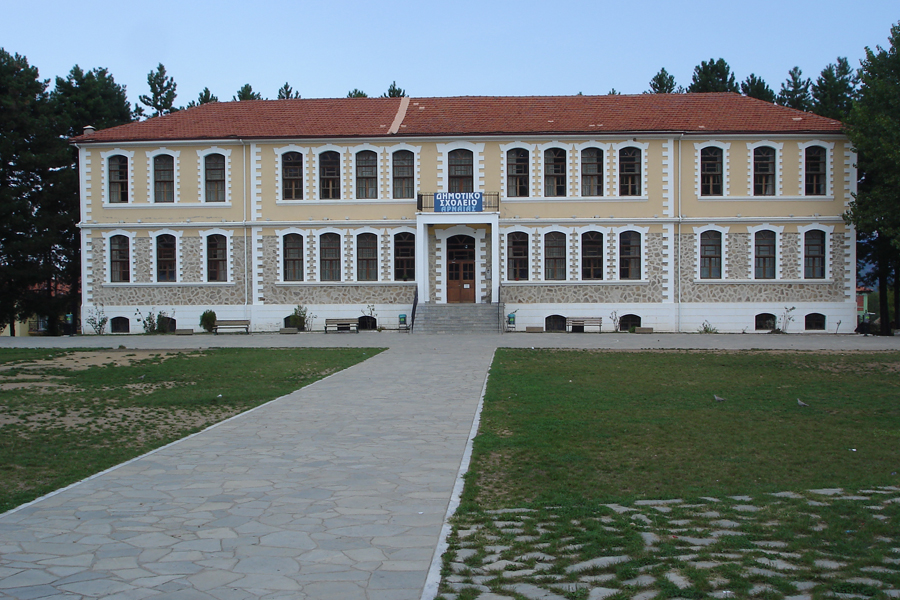 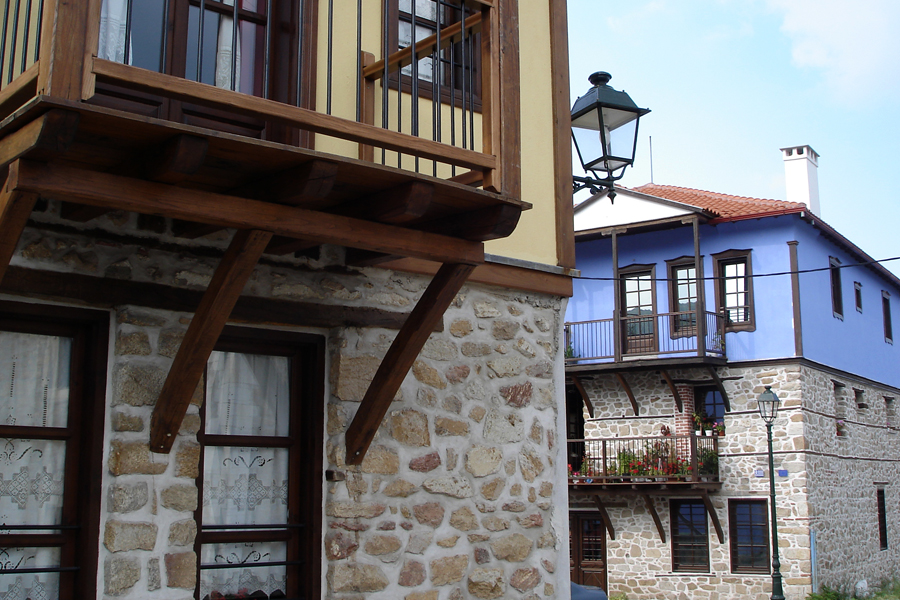 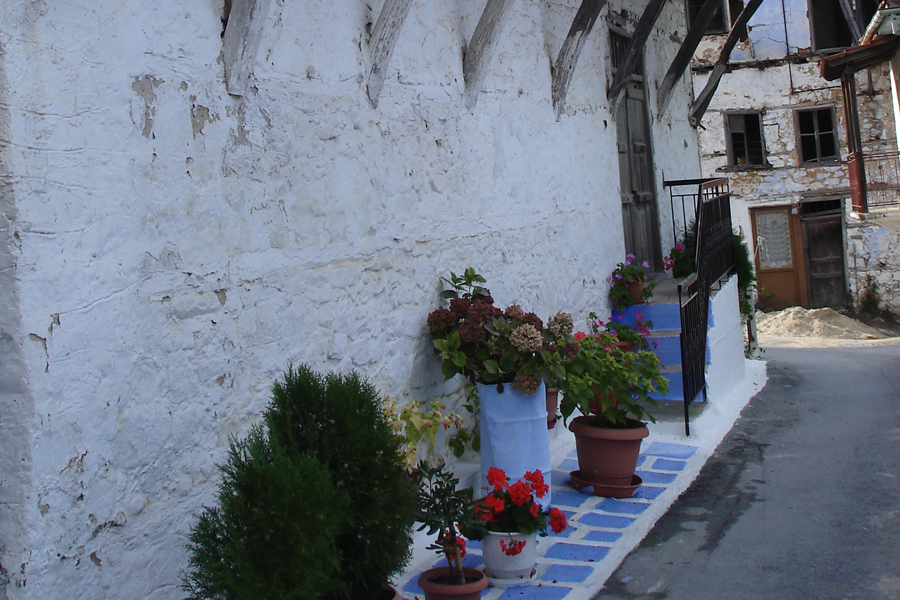 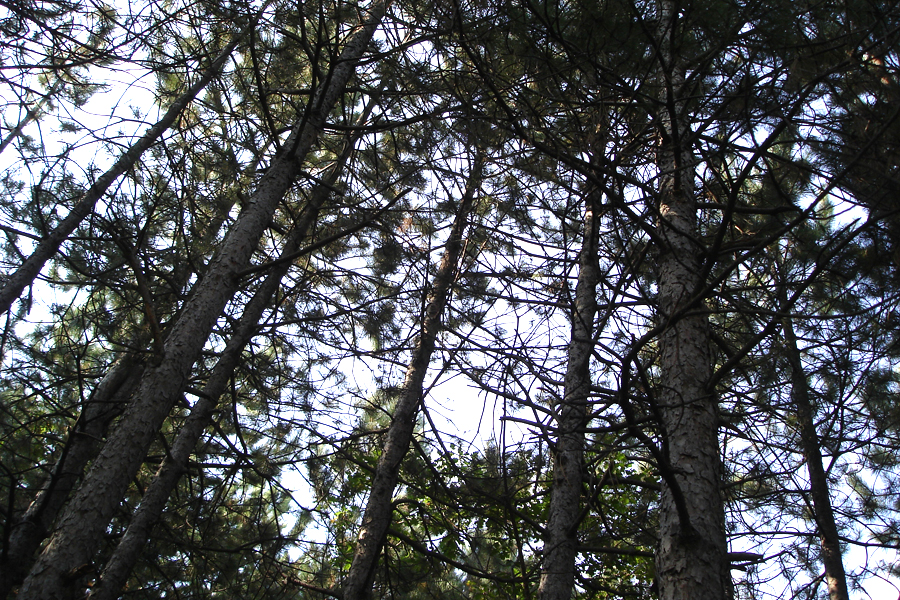